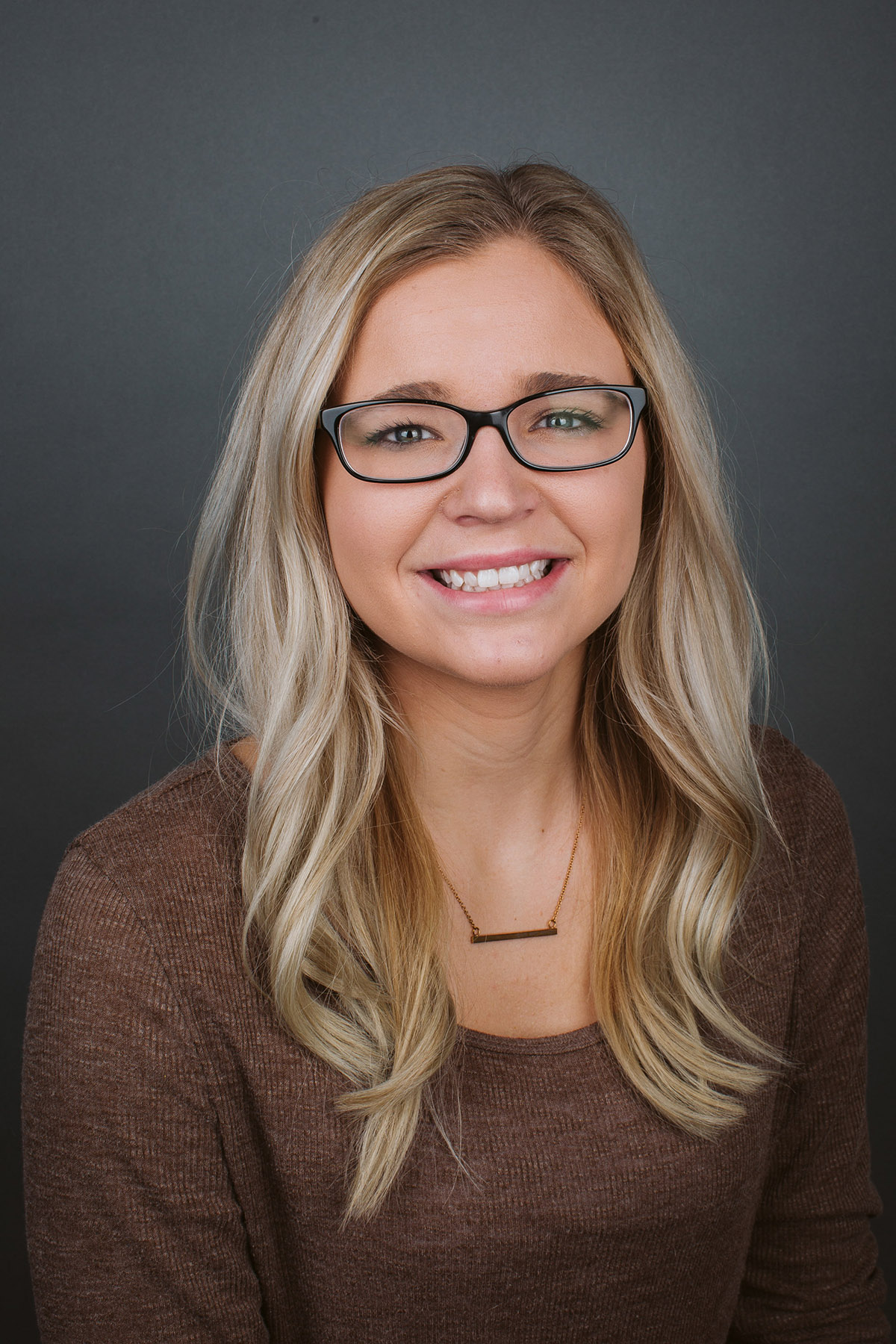 Growing up with my dad in real estate, I had a general, natural knowledge in the industry. I remember begging him to take me along on house showings or to open houses. As he would prepare his briefcase with contracts and flyers, I would stuff mine with my coloring books and crayons. When I graduated in 2015 from Shiloh Christian, I knew right away the career path I wanted to take and work alongside my dad, Terry. I have learned that real estate is a difficult industry to learn but I have one of the best mentors and leaders in the industry. I've also learned that when your "job" is to guide people through the process of homeownership, it's not really a job at all. It is so rewarding to feel their emotions of excitement, happiness, and new beginnings. In addition to being a buyers agent, I am also in charge of "behind the scenes" tasks such as paperwork, communicating with title companies and lenders, and of course, making sure your questions are answered!

In October 2019 I married my high school sweetheart, Blake! In September 2022 we welcomed our beautiful daughter Bryn into our family. She has our hearts! In my spare time I enjoy reading on my Kindle. I also enjoy interior decorating, home projects, cleaning, playing piano, and spending time with my family and friends. We love to play board games, go on hiking trips, and watch movies. Being a North Dakota girl, naturally my favorite time of the year are the fall and winter months. However, in the summer, you can find me outside at almost anytime of the day, usually by the pool or at the lake. For the little time I have to watch television, my go-to shows are FRIENDS and Law & Order: SVU.

{"action":"https:\/\/listings.c21morrison.com\/idx\/agent\/172791\/haley-emmel\/soldPending","hiddenInputs":"<input name=\"start\" type=\"hidden\" value=\"1\" \/>\n<input name=\"idxStatus\" type=\"hidden\" value=\"sold\" \/>\n","maxPerPage":100,"per":25,"currentPage":1,"lastPage":2,"path":"https:\/\/listings.c21morrison.com\/idx\/agent\/172791\/haley-emmel\/soldPending?per=25&start=1&idxStatus=sold"}
The content relating to real estate for sale on this web site comes in part from the IDX program of the Great North MLS; Listing content is © 2023 GRNMLS. All information provided is deemed reliable but is not guaranteed and should be independently verified. The information provided is for consumers personal, non-commercial use and may not be used for any purpose other than to identify prospective properties for purchasing. This information was last updated as of date specified below. Some properties which appear for sale on this web site may subsequently have sold or may no longer be available. Please contact CENTURY 21 Morrison Realty directly for additional information pertaining to the status and availability of properties displayed on this website. Data last updated Monday, January 30th, 2023 02:20:18 AM.
Data services provided by IDX Broker

OR fill out this form:

This site uses cookies to give you the best experience possible. You can read more about our use of cookies or, if you agree, continue to use the site as you normally would.